Most Recognized Word on the Planet: OK or O.K. or Okay 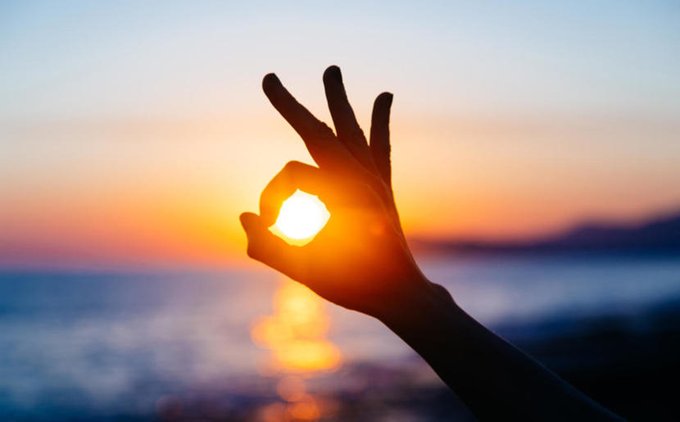 U.S. President Martin Van Buren (A.D. 1837–1841) was born in Old Kinderhook, New York. His nickname, Old Kinderhook, was incorporated into his campaign slogan (“Old Kinderhook is O.K.”) and O.K. Democratic Clubs sprung up around the young nation. Van Buren was a founding member of the Democratic Party. (He was overwhelmingly defeated by the Whigs in his re-election attempt in 1840.)

Presaging O.K. Democratic Clubs, was the pronunciation of the phrase ‘oll korrect’ in a bit of humerous wordplay found in the Boston Post newspaper in 1839.

Didn’t you ever wonder why the word consists of two capital letters? OK is now widely heard wherever one sets foot on the planet.

Alternative derivations, since disproven, suggested that OK was from the Greek phrase ola kala for ‘all well’ used in the shipping industry. Another, actually favored by president Woodrow Wilson, was that OK was derived from the Choctaw ‘okeh’.

However, what is sure is that the U.S. Presidential Election of 1840 secured its growing usage and subsequent global expansion during the twentieth and twenty-first centuries.

Another lesser known catalyst to the word’s present ubiquitous, is the the global dominance of the software of the Microsoft Corporation.  Some 80% of its computer programs that are ‘localized’ into native languages use the English word OK to assert completion or assent.