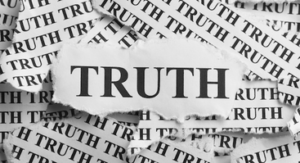 Austin, Texas, December 2017 — Since the turn of the century the Global Language Monitor has been using the most up-to-date analytical tools to track the growth and evolution of the English Language, now the first, second, or business language of some 2.38 billion people.

GLM has used these technologies to track many of the most significant trends to appear thus far in the 21st century.

In the recent past, some of the shifts first noted by the trend and narrative-tracking techniques of GLM include:

The Words of the Year chosen by the Global Language Monitor can be used to better understand the history of the 21st century, thus far. 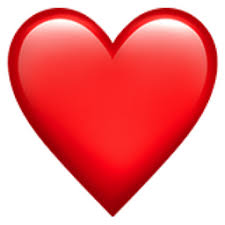 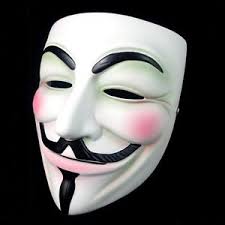 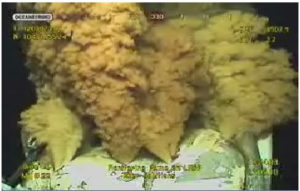 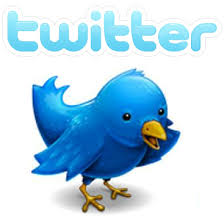 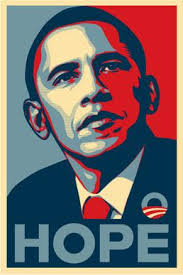 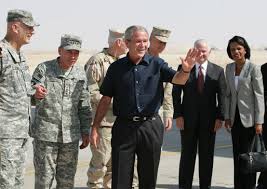 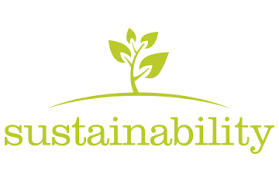 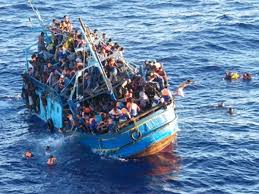 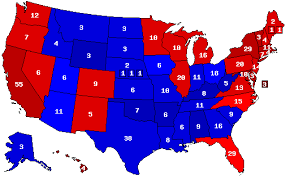 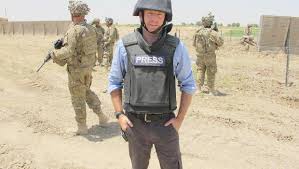 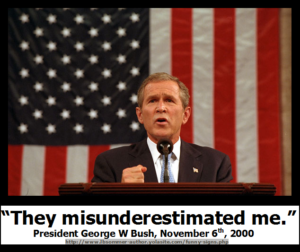 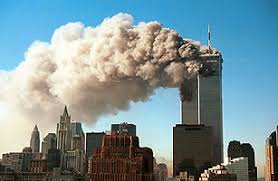 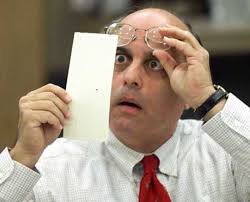 Most Confusing Tech Buzzwords of Century