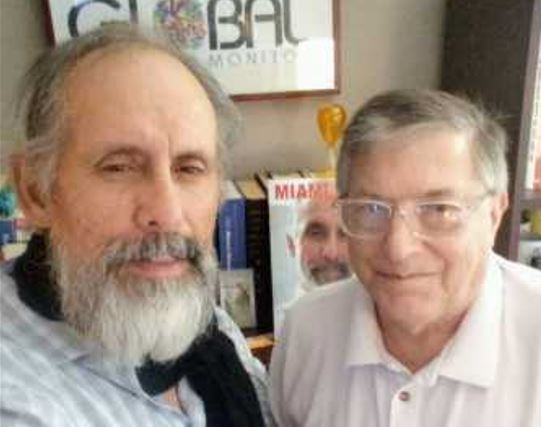 Payack is a high-tech executive and Paris Review poet and Larosa is an award-winning filmmaker, Screenwriter, and Director

AUSTIN, TX, UNITED STATES, October 21, 2021, The world is well aware of Austin’s pre-eminence as a political, educational, and high-tech center with an art scene centered on ‘the live music capital of the world’ vibe. However, when Paul JJ Payack and Francois Larosa found themselves living in the same far northwest Austin neighborhood, a creative partnership ensued. The collaboration combined Larosa’s award-winning filmmaking (and script-writing) talents with Payack’s metafictions and pioneering ‘steam punk’ collages.

Children of the Mind Has Won the MLMTV 2022 Excellence in Fiction Award to be Presented in Miami on January 19, 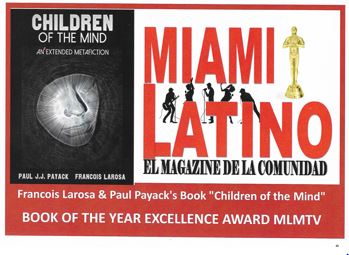 When Payack moved his company, the Global Language Monitor, to Austin in 2008, the Austin Statesman headlined, “Finally, Something Good Comes from California”. Unknown to Payack, at the same time, Larosa, a native Texan, moved to Austin where he launched his film production company, Starfield Productions. After their initial discussions, they soon decided to adapt one of Payack’s earlier metafictions, the Children of the Mind novella into a gripping 1960s’-era psychological thriller involving mind control, the CIA, and US Amy secret labs.

Children of the Mind, as a creative endeavor, spans some forty years, encompassing several genres on its journey to its creation.”

Payack and Larosa have reshaped the original tale from one in which the imagination is outlawed and people need a license to dream into a more contemporary rendering involving government Mind Control research labs in the early 60s/70s to the present day. This suspenseful novella adds in Larosa’s trademark psychological thriller aspect, the hallmark of Larosa’s writing. The book starts in 1968 as a kid watching a TV Series called The Time Tunnel, with him wondering, “How did they think of that, and the technology?” Later on, he discovers that his own Government was really experimenting with that very technology AND also involving children, 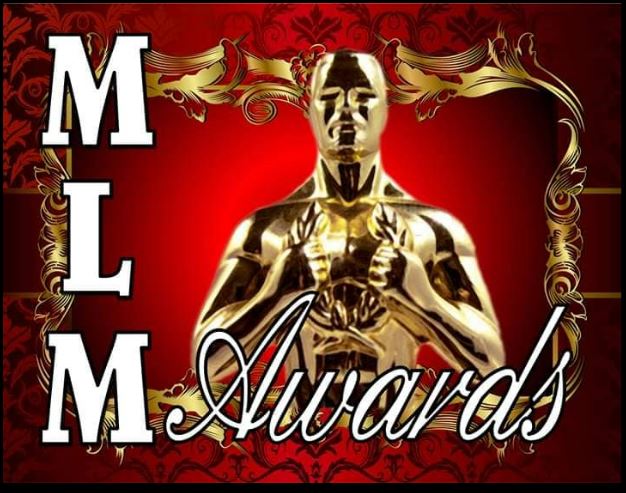 Both editions are available from wherever books are sold. Amazon offers both original (paperback) and updated (ebook) versions:

This is Larosa’s first foray into science fiction. Payack has published his metafiction worldwide for some forty years.