Austin, Texas, April 5, 2010 — “The Narrative’ is the Top Political Buzzword for the upcoming election cycle, according to a global Internet and media analysis by Austin-based Global Language Monitor.  GLM has been monitoring political buzzwords since 2003.

Read about The Narrative in Congressional Quarterly’s Political Wire.

“The Narrative” is now appearing thousands of times in the global media on the Internet and blogosphere as well as throughout the world of social media.  The current ‘sense’ of the ancient phrase is being used as the main stream of public opinion running in the media that needs to be fed, encouraged, diverted or influenced by any means possible.

“The rise of the ‘The Narrative’ actually renders actual positions on the issues almost meaningless, since the positions now matter less than what they seem to mean.” said Paul JJ Payack, President and Chief Word Analyst of GLM. “The goal of political campaigns now is to spin a storyline that most ‘resonates’ with the electorate, or segments thereof”.

The word ‘narrative’ comes to us from the 16th century and traditionally means something told in the form of a story.  It is ultimately from the Latin, narrativus, meaning something told, related or revealed (as in a story).  One of the best-known examples is The Narrative of the Life of Frederick Douglas.

The Global Language Monitor has been tracking political buzzwords since the turn of the century.

More recently, GLM has tracked the following about political buzzwords in the media:

To track political buzzwords, Global Language Monitor uses the Predictive Quantities Index, a proprietary algorithm that tracks words and phrases in print and electronic media, on the Internet and throughout the blogosphere, now including social media. The words and phrases are tracked in relation to their frequency, contextual usage and appearance in global media outlets. 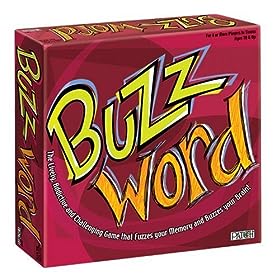