Paris Fashion Week, Autumn 2015, New York and Austin, Texas — Paris has stunned New York City toppling it from its one year reign as the Top Global Fashion Capital in the Global Language Monitor’s 11th Annual survey. London remained in the third spot as did L.A.at No. 4.  Rounding out the Top Ten were Rome, Milano, Barcelona, Berlin, and Madrid, followed by Tokyo. Currently, there are fifty-six fashion capitals being charted, with a number under watch for 2016.

“In a world torn by war, repression, and the brutal subjugation of women and girls, fashion remains a bastion of self-expression,” said Paul JJ Payack, Chief Word Analyst and president of GLM.  “And fashion can be a force for good that can be experienced in a positive manner in every culture and tradition.” 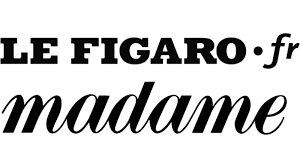 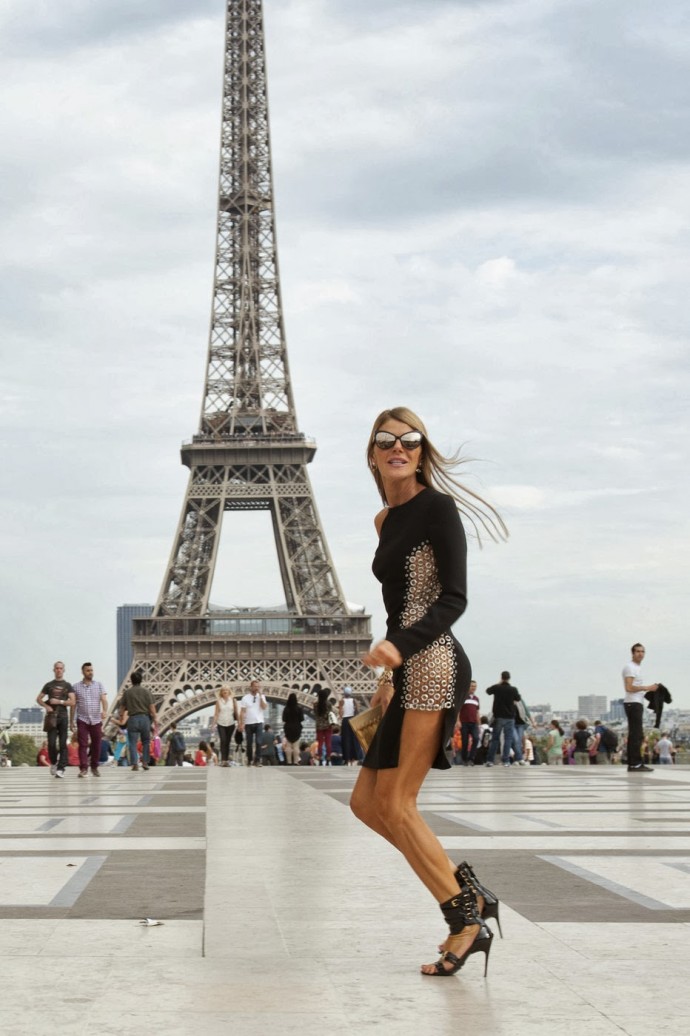 It is a verdict made for eleven years and which, regularly, brings its share of surprises. Between the emerging cities and the four major cities - Paris, New York, London and Milan - which compete for first place, the Global Language Monitor’s ranking of fashion capitals is highly anticipated. At the time when New York Fashion Week opens, the results have just fallen.

Milan has been working hard to re-establish itself as the pre-eminent capital of Global Fashion, or at least to being consistently named as one of the Big Four (with Paris, New York, and London).   Currently, the No. 4 spot is occupied by LA, which GLM sees as representing the Red Carpet phenomenon.

After an extraordinary two-year reign (2011-2012), London has settled into the No. 3 spot, comfortably behind Paris and New York — for the second year in a row.    London also took the third spot in all four major areas of measurement used in determining the annual rankings for the Global Language Monitor.

.
Last year New York topped Paris by less than .05%, the tightest margin ever.   This year Paris returned the favor — and then some
— by nearly doubling New York’s score.

In another first, Paris topped all four categories worldwide.

Sydney remains strong as Melbourne falters; for the first time, New Delhi and Mumbai resulted
in a virtual dead heat.
The Global Fashion Capitals for Swimwear were Miami, Barcelona, and Bali.
Barcelona, Berlin, and Madrid remain hot as does what we are now calling the Asian Fashion Cluster:  Tokyo, Singapore, Shanghai and Hong Kong.
Seoul remains on the outside, very outside, of the Cluster at No. 56.
Read About The World’s Leading Cities for Fashion based  on GLM rankings
The Top Global Fashion Capital Rankings are listed below, in the format: Ranking, Fashion Capital, and Previous Position.

In 2003, The Global Language Monitor (GLM) was founded in Silicon Valley by Paul J.J. Payack on the understanding that new technologies and techniques were necessary for truly understanding the world of Big Data, as it is now known.  Previous to this Payack was the founding president at yourDictionary.com, and a senior executive for a number of high-tech companies.